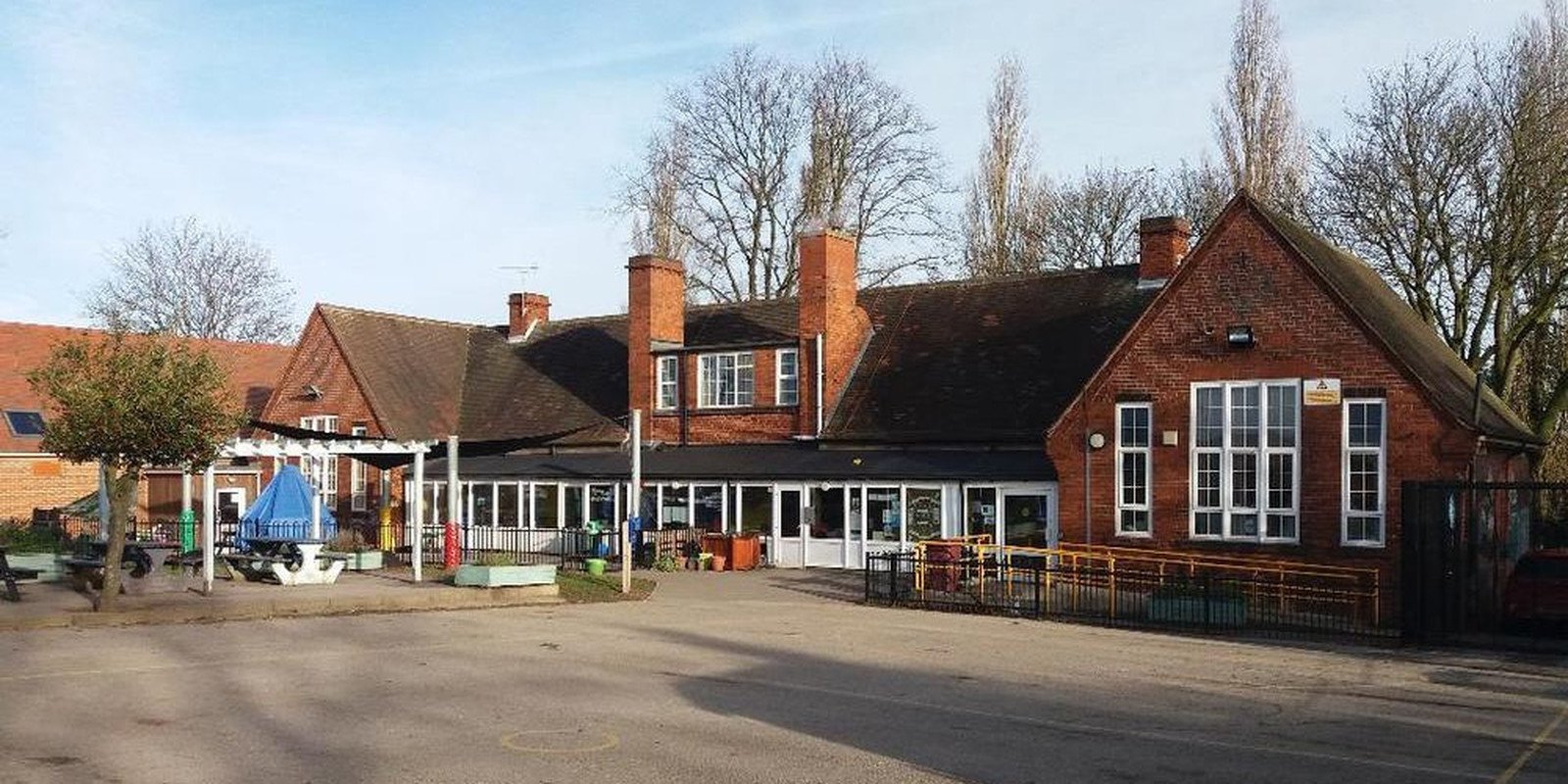 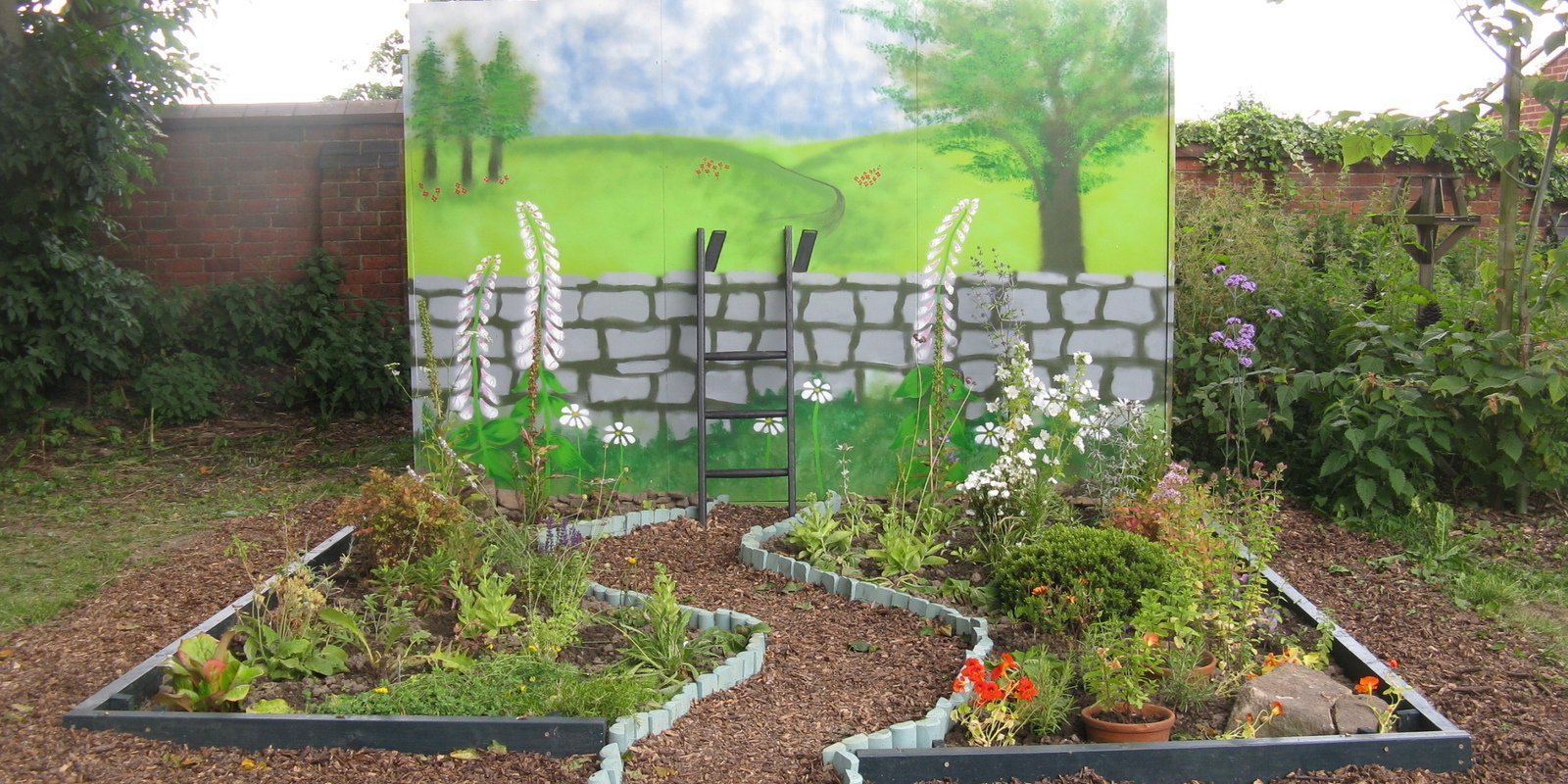 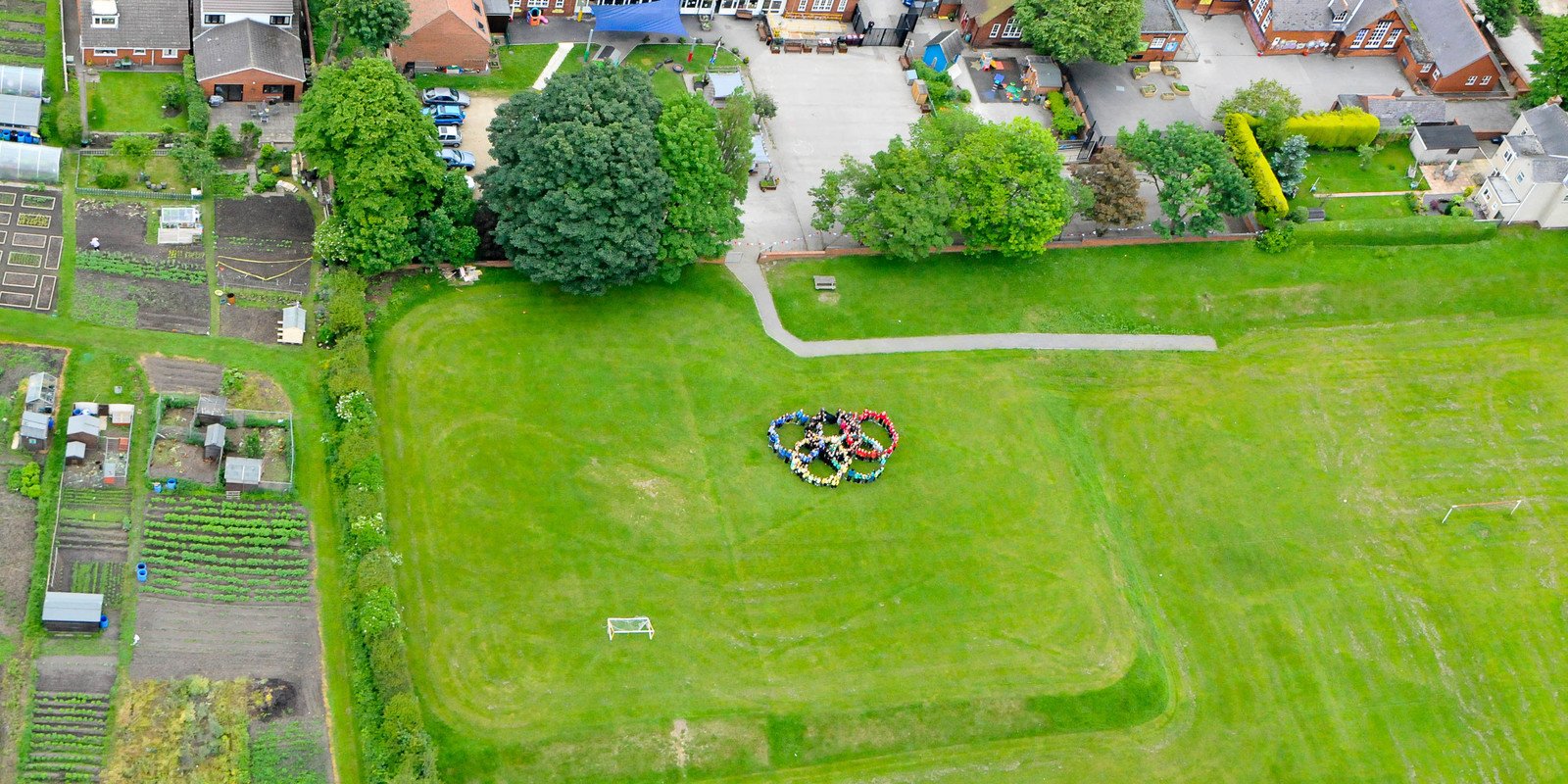 Welcome to Grassmoor Primary School's Science Club page. We will keep you updated with what we have been doing each week and share some of our experiments so that you can try them at home.

This week, science club played detectives. We explored what water does to some ink and used what we found out to investigate a crime.

We learned that this process is called chromatography. Nearly all of the groups identified the culprit.

We learned that the band roller moves because energy is stored in the stretched elastic band. As the band unwinds the energy is released. Watch the video below to see one of the children show you their spinning toy.

This week, science club made toothpaste.  We discussed the different properties of toothpaste, followed a recipe and explored different ways of testing our toothpaste.

To test our tooth paste, we decided to put permanent marker pen and shoe polish on a plate. We found out how many rubs with a toothbrush it took to remove it.